Amsterdam city breaks are the perfect way to experience the beauty of the Dutch capital. Hire a bicycle to explore the city, stroll along the canals and visit the world’s only floating flower market with our cheap city break Amsterdam deals.

Amsterdam breaks aren’t just for party lovers; whilst a visit to the infamous Red Light District is an eye-opening part of many people’s Amsterdam experience, the city is also a favoured European break hotspot thanks to its picturesque canals, laid back café culture and world-class museums and galleries. The Rijksmuseum, Van Gogh Museum and the Anne Frank House are among the most popular attractions for visitors on cheap breaks to Amsterdam, drawing in art lovers and history buffs from around the globe. 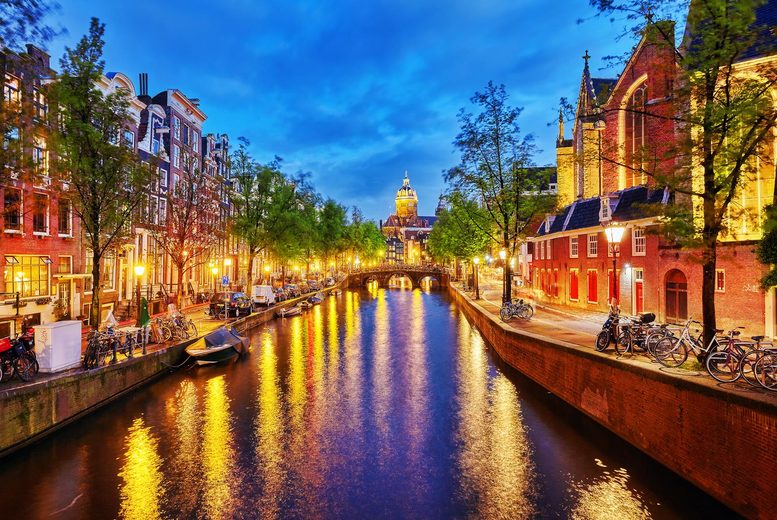 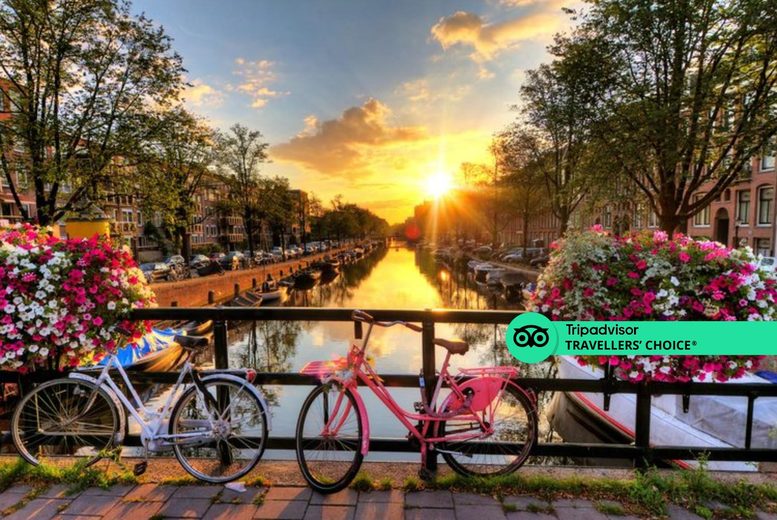 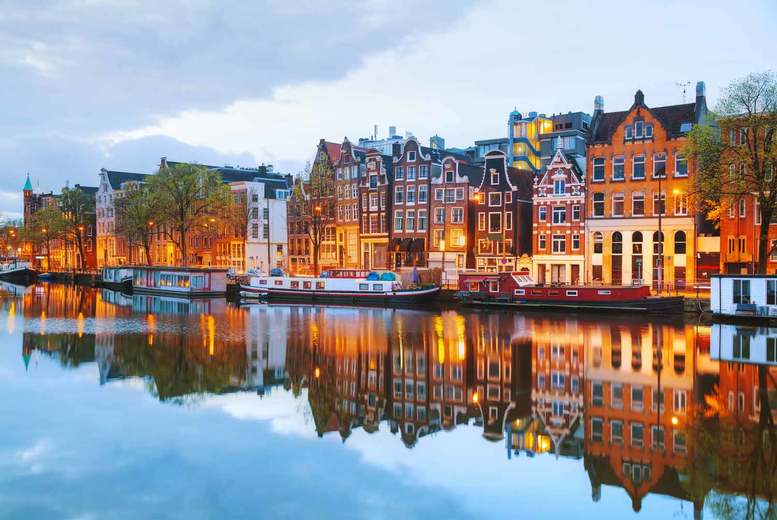 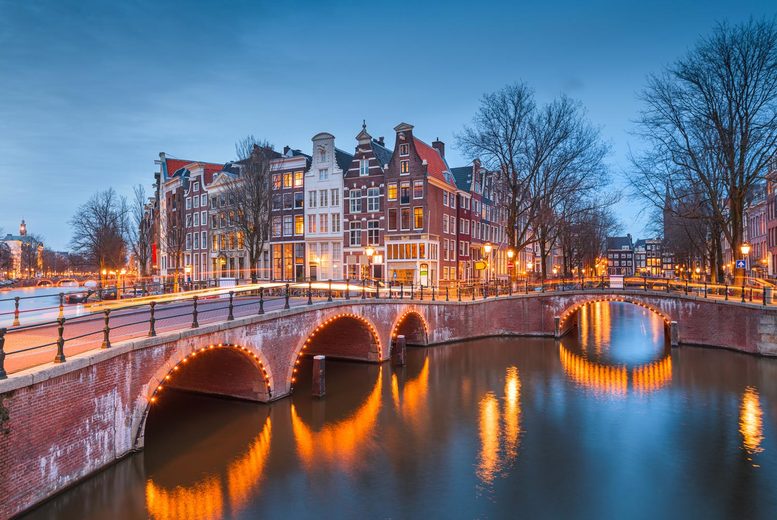 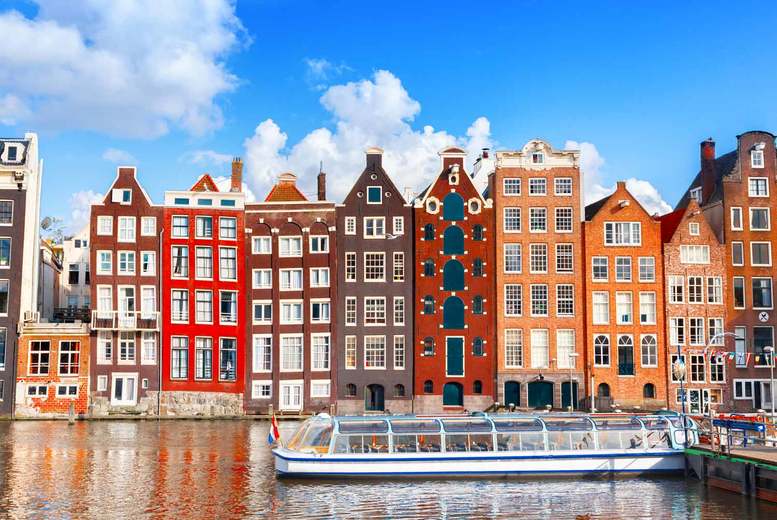 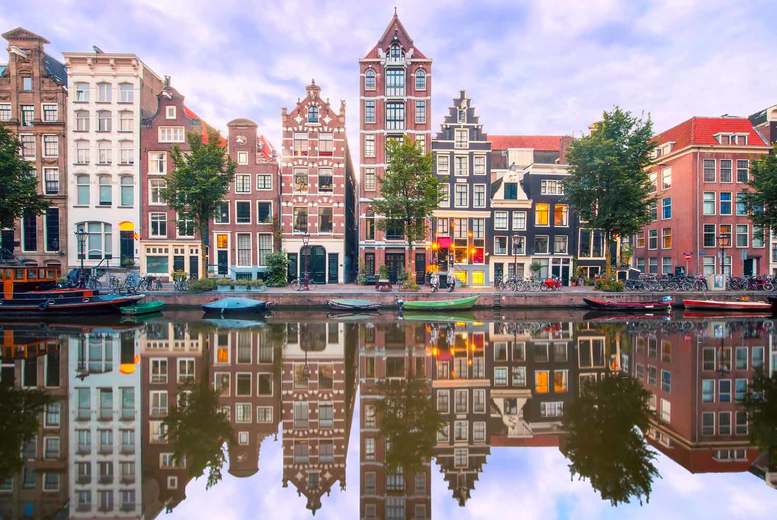 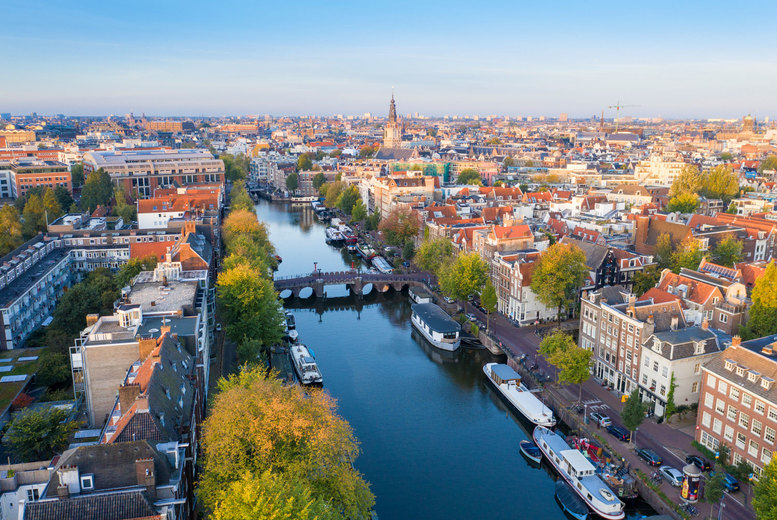 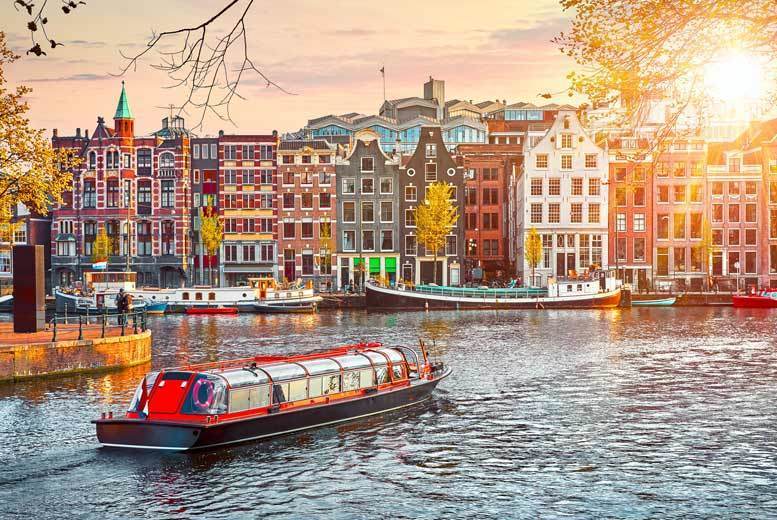 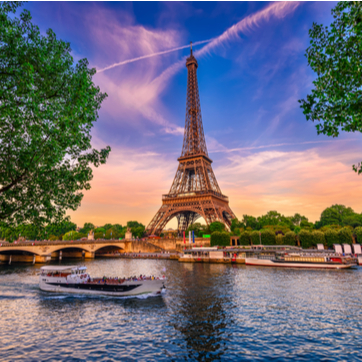 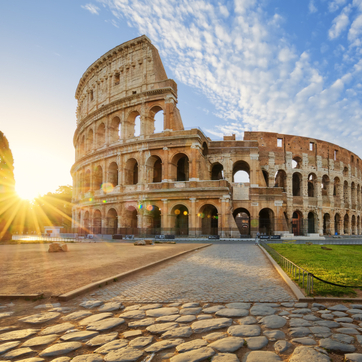 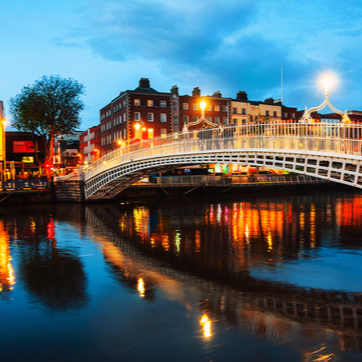 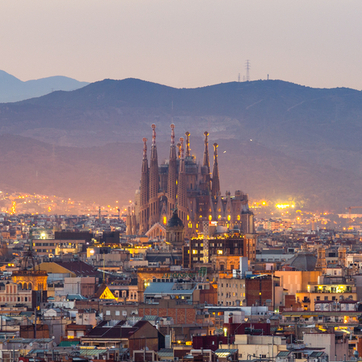 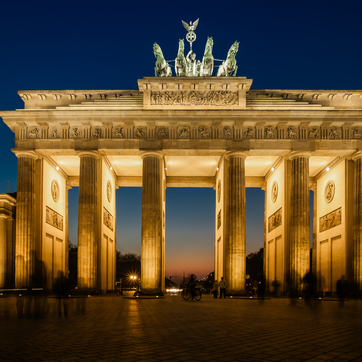 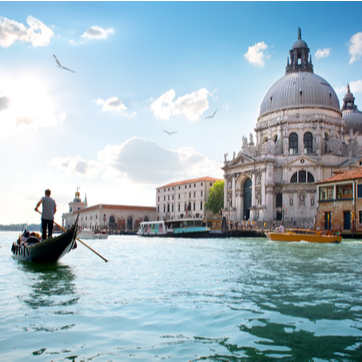 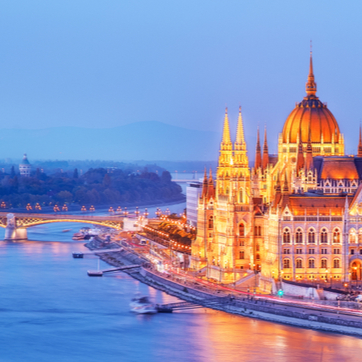 There’s plenty to do in the Dutch capital that won’t break the bank for those on cheap Amsterdam breaks, from hiring a bicycle to explore the city, to visiting the beautiful Bloemenmarkt; the world’s only floating flower market. Taking a stroll along the 100km of canals is also a must-do. The 17th-century canals in the heart of the city are named as a UNESCO World Heritage site and have earned the city the nickname ‘The Venice of the North’.

With plenty of flight and hotel packages offering cheap deals to Amsterdam, discovering the city’s historic attractions, notorious nightlife and stunning scenery is affordable and hassle free. Easily accessible, check out our city breaks to Amsterdam from Manchester, Edinburgh, London and loads of other top UK airports.

– Explore this fascinating city by water on the Amsterdam Day Canal Cruise.

– Pay a visit to Amsterdam’s numerous cafés and shopping malls.

– Take a whistle-stop tour of Amsterdam with the Amsterdam City Guided Bus Tour.

– Have a spooky history lesson with a difference on the Amsterdam Dungeons tour.

– Enjoy a delicious evening meal in one of the many restaurants dotted around the city.