Phantom of the Opera

With 33 years of unparalleled success in London’s West End, love never dies for Andrew Lloyd Webber’s masterpiece of musical theatre. Head own to Her Majesty’s theatre with one of our theatre deals or theatre getaways and treat yourself to Phantom of the Opera tickets.

Sit back and relax as you enjoy one of the world’s most iconic West End shows. Let yourself be transported to the eerily enchanting Paris Opera House, the land if the stars in the limelight and the subterranean world inhabited by the Phantom himself. Watch as the love story plays out between Christine Daae (originally played by the sensational soprano Sarah Brightman) and the tortured Phantom (played for so many years by Michael Crawford). Enjoy the unmistakable sounds of the Phantom musical’s tunes including Think of Me, Angel of Music and of course, The Phantom of the Opera.

Now you might well think cheap Phantom of the Opera tickets might be the most expensive and hottest ticket in town, but don’t fret Wowcher has your back. With a whole host of London city breaks, theatre breaks and theatre deals Wowcher will secure Phantom of the Opera discount tickets along with a luxurious night away – what more could you ask for? 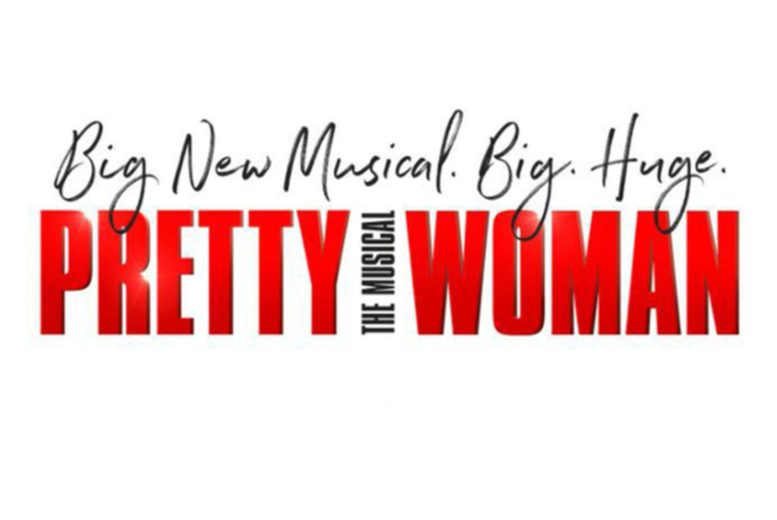 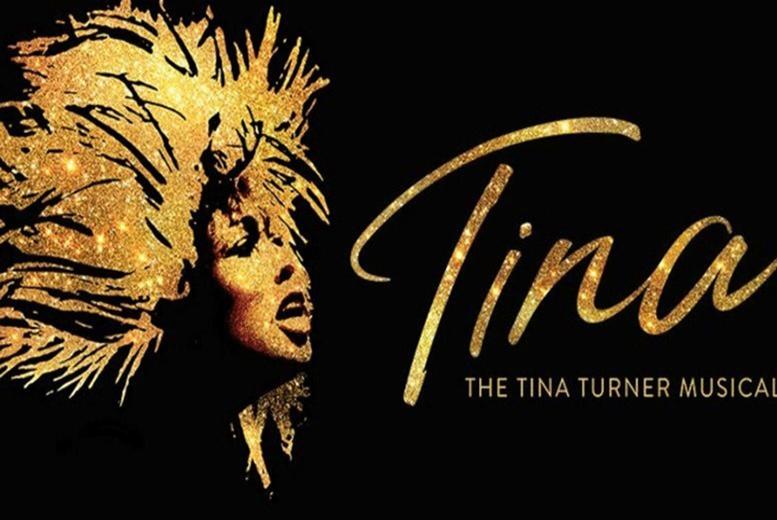 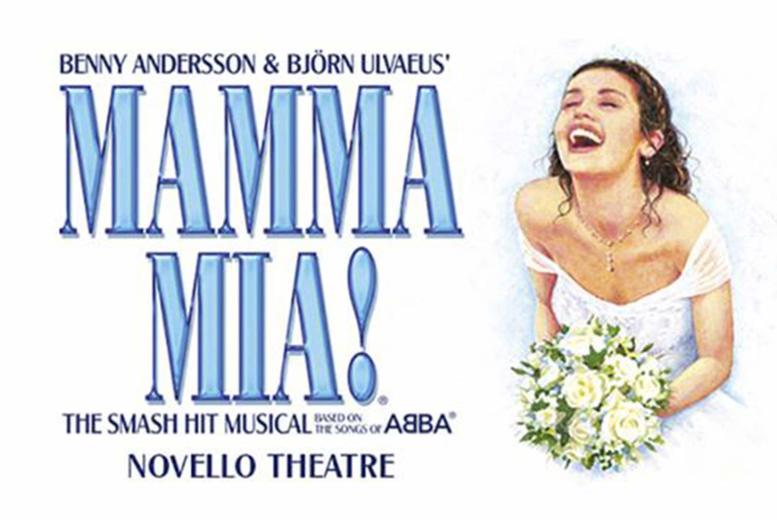 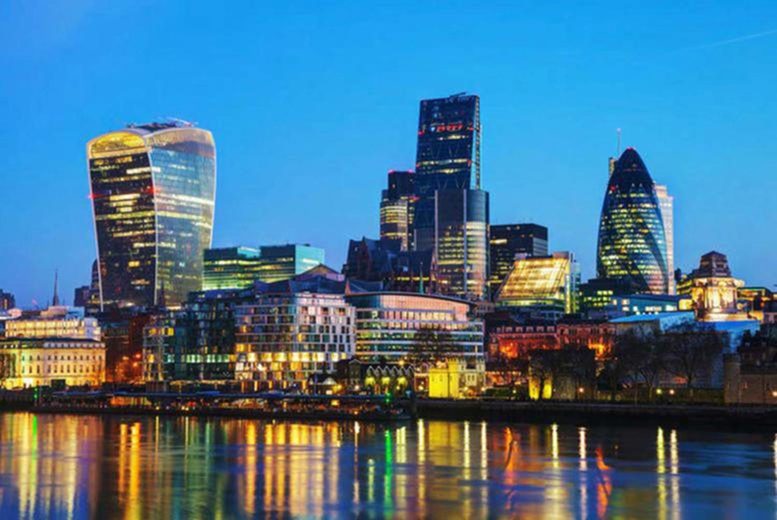