From the back alleys of Peckham to London’s West End, the Trotters have gone up in the world since we last saw them. While they may still be dodgy dealers and wreaking havoc, they also spontaneously burst into song and occasionally dance across the market – perhaps to deter from their regular mishaps. Raquel and Cassandra return to the stage to guide the boys out of trouble but unsurprisingly, it doesn’t go completely to plan. Meanwhile Boycie is there to stir the pot as it were, and Grandad continues his tales of the war. It will have you giggling until your rips hurt.

The beloved theme tunes, musical wonders from Chas ‘n’ Dave, and comical songs full of cockney charm fill London’s Royal Haymarket Theatre. From the opulent auditorium you’ll realise why The Sun called it ‘one Del of a show’ and the Daily Mirror claimed it is ‘C’est magnifique! A treat for Trotter fans’.

A quintessentially British theatre show such as the Only Fools and Horses the Musical is best complimented with a London hotel oozing British charm. With renowned hotel chains such as DoubleTree by Hilton, our London city breaks for couples will have you residing in the likes of Canary Wharf, Camden Town and the Kings Cross area. You won’t even need the Trotter’s three-wheeled van to get around because all the best things to do in London will be on your doorstep.

Don’t be a twenty-four carat plonker! Our theatre ticket deals are cushty so it’s a no brainer. Lovely jubbly.

Only Fools and Horses Theatre Deals 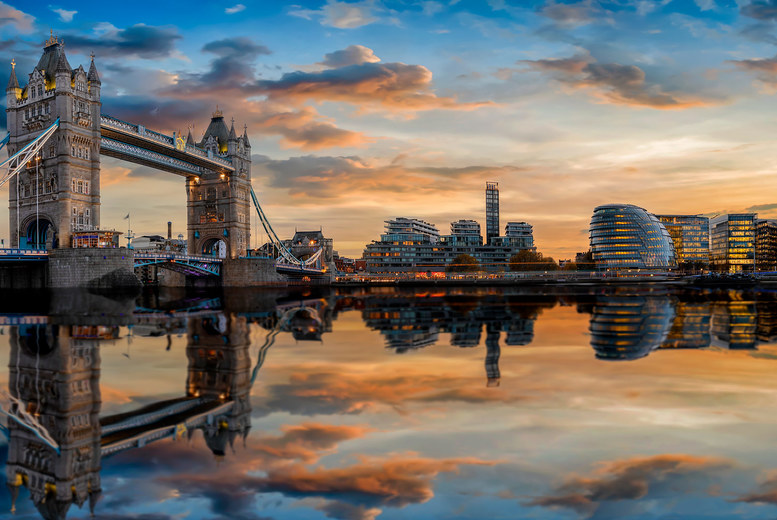 4* London Stay: 1-3nts & Back to the Future: The Musical Tickets 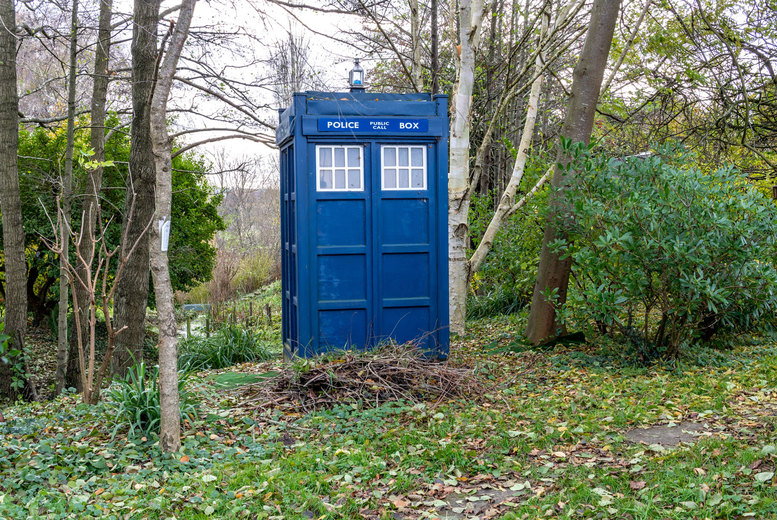