Revel in the timeless story of the struggles of the French Revolution and the characters within it.

Les Misérables London is renowned as the longest running musical of all time. It is the powerful story of ex-convict Jean Valjean and his attempts to re-enter into a society that has abandoned him. Set in 19th Century France amidst the struggles of the French revolution, Les Misérables the musical is a tale of passion, love and broken dreams.

After 19 years in prison Jean Valjean is a free man, yet marked by his parole papers he is made an outcast. In an attempt to start his life anew Jean Valjean changes his name and moves away, breaking his parole. Pursued by Inspector Javert the two men’s lives interweave as their paths cross time and time again. With an array of emotive characters, driving plot twists and impressive songs Les Misérables the musical has placed itself firmly in the hearts of its audience.

Now at the Queens Theatre London, Les Misérables has been seen by more than 65 million people worldwide in 44 countries and in 21 languages, this spectacular adaptation of Victor Hugo’s masterpiece continues to thrill audiences night after night. 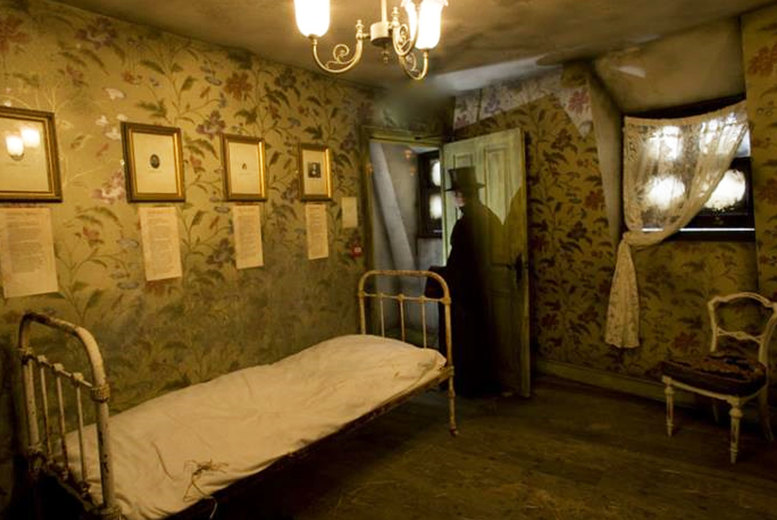 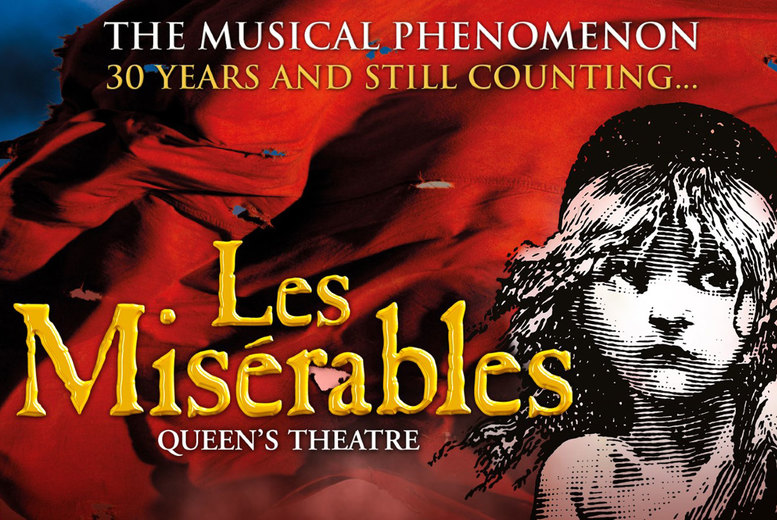 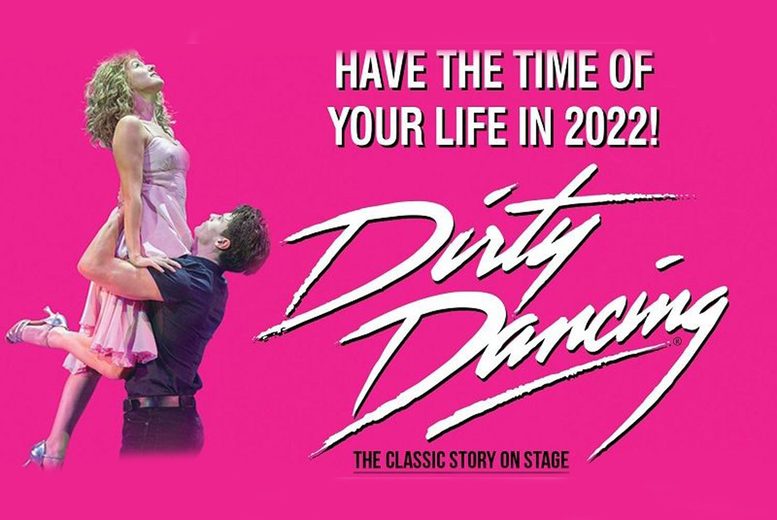 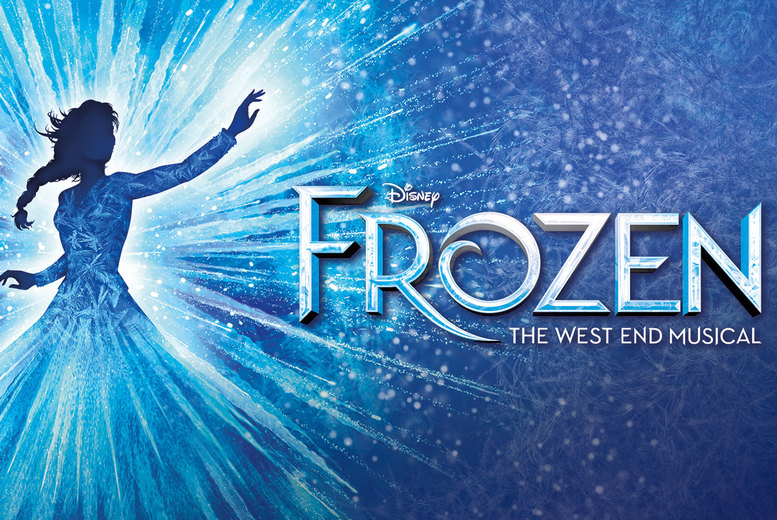 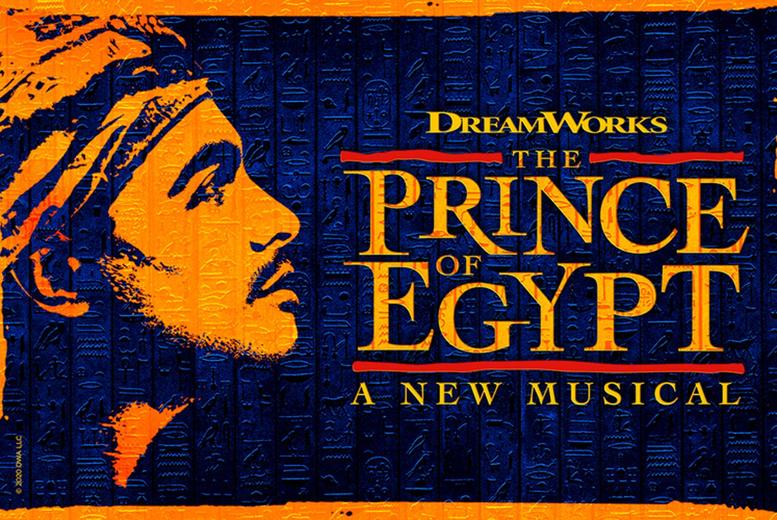 3* or 4* London Hotel: Breakfast & The Prince of Egypt Ticket 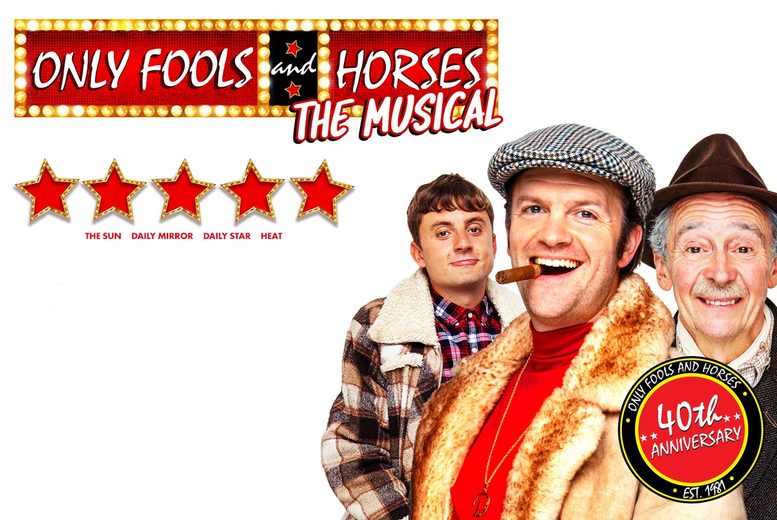 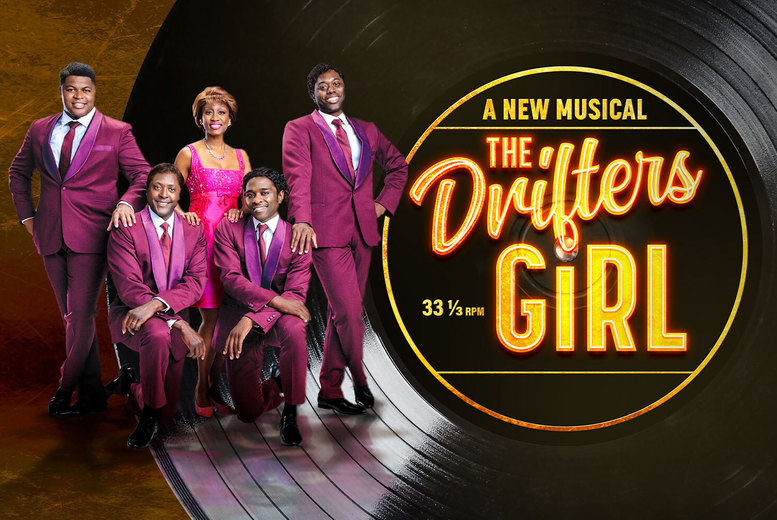 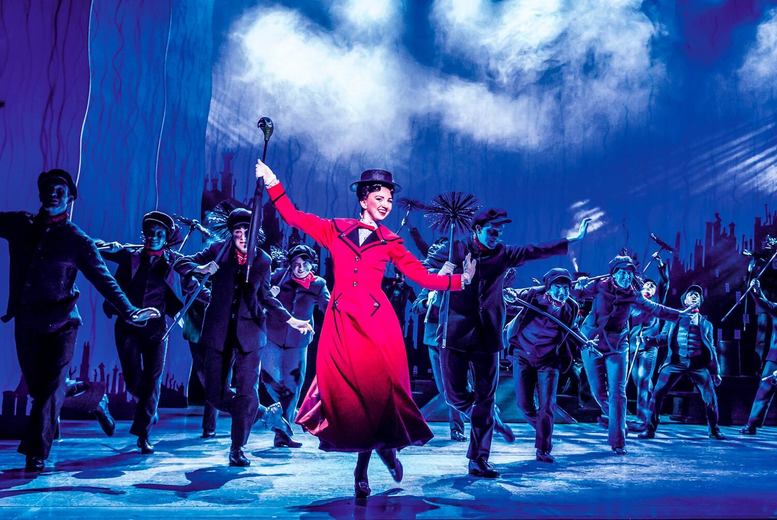 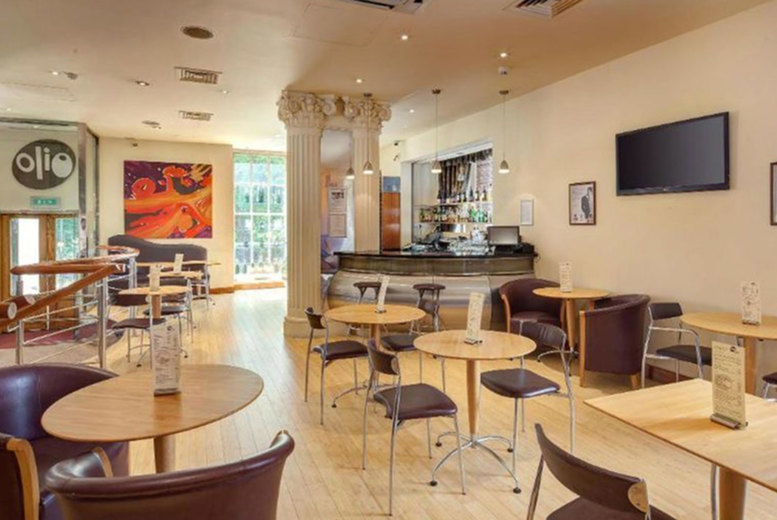