Whether he made you cry in Les Misérables, blew you away in The Greatest Showman, or gave you a new appreciation for shredded abs in X-Men, Hugh Jackman has made a home in all of our hearts! Watch the movie star and singer extraordinaire put on the ultimate evening of entertainment for his latest stage production, The Man. The Music. The Show. And while you’re at it, check out Wowcher: The Deals!

See why Hugh Jackman earned the role of The Greatest Showman as he takes you on an extravagant evening of music, charm, and dance in the glitzy city of London. Experience the grand days of Broadway’s past pulled into the present as Hugh Jackman brings classic Hollywood glamour to centre stage! Described as an intimate experience that makes every night feel like a one-off event despite the enormous scale, Hugh Jackman’s tour of The Man. The Music. The Show has received rave reviews from critics all over the world. Throughout the show, you’ll be treated to a wide array of amazing outfits, bombastic performances inspired by The Greatest Showman, the Circus, and Hollywood numbers, a wonderfully sentimental look through Hugh Jackman’s esteemed career, and all the crowd pleasing charisma you’d expect.

Whether you’ve been a diehard Hugh Jackman fan for years, a big fan of classic Broadway performances, or a family looking for a special night out in London full of energy and warmth, The Man. The Music. The Show is bound to be a sure-fire hit! Better yet, you can get it for the perfect price with our dazzling discounts. 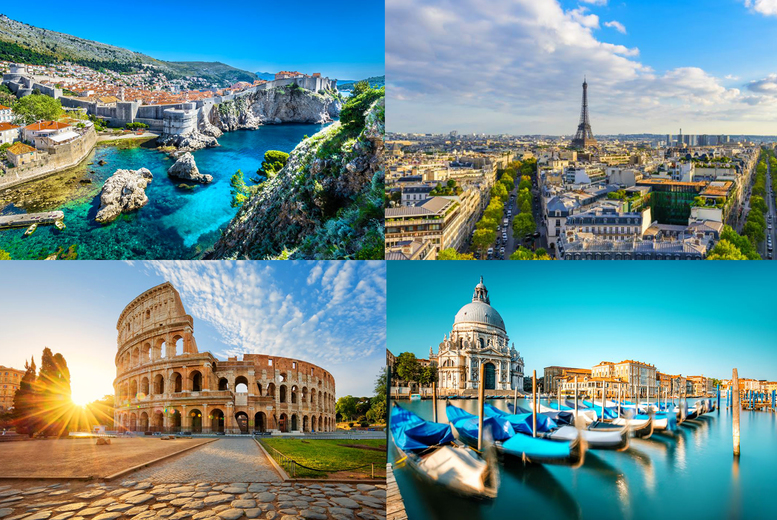 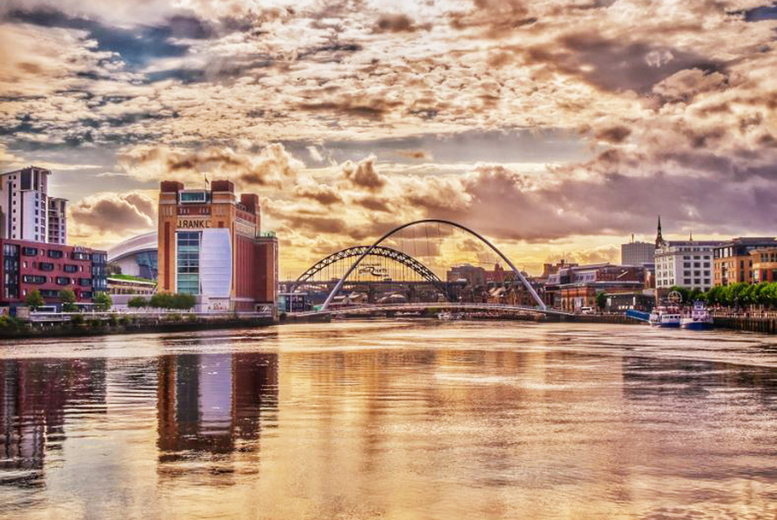 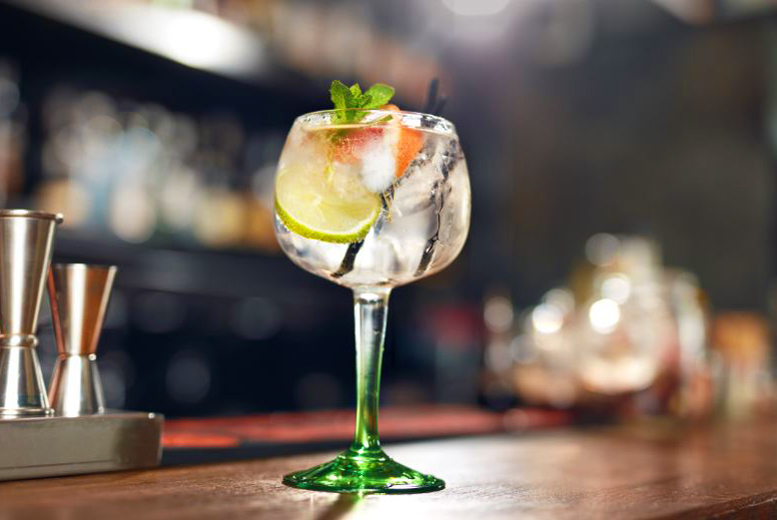 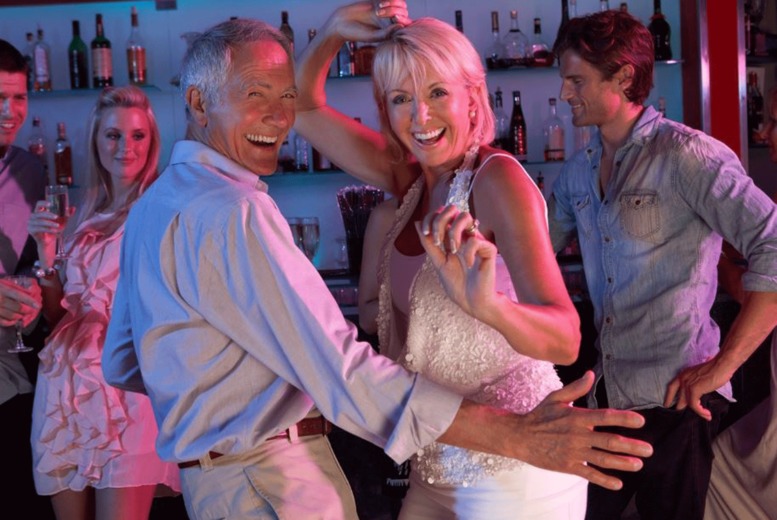 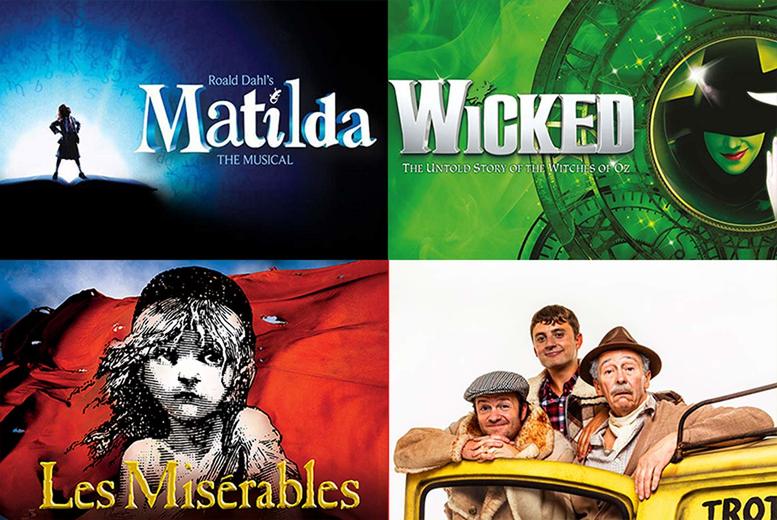